Skip to the content
Home > Insurance Blog > The Price We Pay..

The Price We Pay..

I am often asked why Insurance costs so much. I was reading an Article on the Internet by Jay MacDonald and I thought it hit the nail on the head. With all the major losses that have happened over the last few years it is a good thing Insurance companies were there. Can you imagine what would happen if the Insurance companies didn’t have reserves to pay these claims. Next time you look at your premiums remember how important it is to have Insurance.

Insurance expensive? Try living without it!

Q: What do insurance, fire extinguishers and Kenny Rogers albums have in common?

A: They’re all things we purchase that we hope we never have to use.

On a more serious note, insurance in general, whether in the form of car insurance, health insurance, life insurance or homeowners insurance, is our best hedge against the unexpected, the unwelcome and the worst-case scenario. Insurance does absolutely nothing to help us duck life’s punches, but it provides the financial wherewithal to help lift us back on our feet.

Arguably, the first insurance policy was the Code of Hammurabi, not to be confused with the rap group of the same name. Under this early policy, merchants paid a premium to their patron lender, who agreed to waive the loan should their goods be stolen in transit or lost at sea. The insured still lost their cargo, but were at least spared the unpleasantness of debtor’s prison.

Our modern insurance industry was built on the ashes of cataclysmic fires, notably the Great Fire of London, which leveled 13,000 homes in 1666. In the U.S., Benjamin Franklin founded his own insurance company in 1752 to indemnify early Americans against the threat of home fires.

Insurance has been stretched to the breaking point in the past few decades due to unprecedented natural disasters and one infamous manmade one. According to the Insurance Information Institute, the United States was host to nine of the 10 costliest insurance losses worldwide since 1970. They include:

Why so much damage to the U.S.? Elementary: We have the luxury of insurance. There have been scores, and even hundreds of devastating earthquakes, tsunamis, winter storms and manmade catastrophes on the scale of Chernobyl around the world in recent memory, but the victims in many cases had no insurance to help them recover from the impact.

The next time your insurance rates pop, ask yourself this: What would I do without insurance? 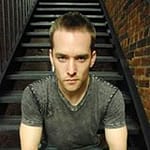 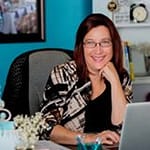 He will make suggestions and leave the decision to you...Veronica D., Virginia 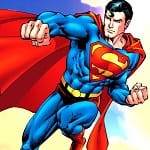 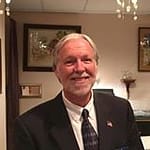 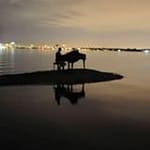